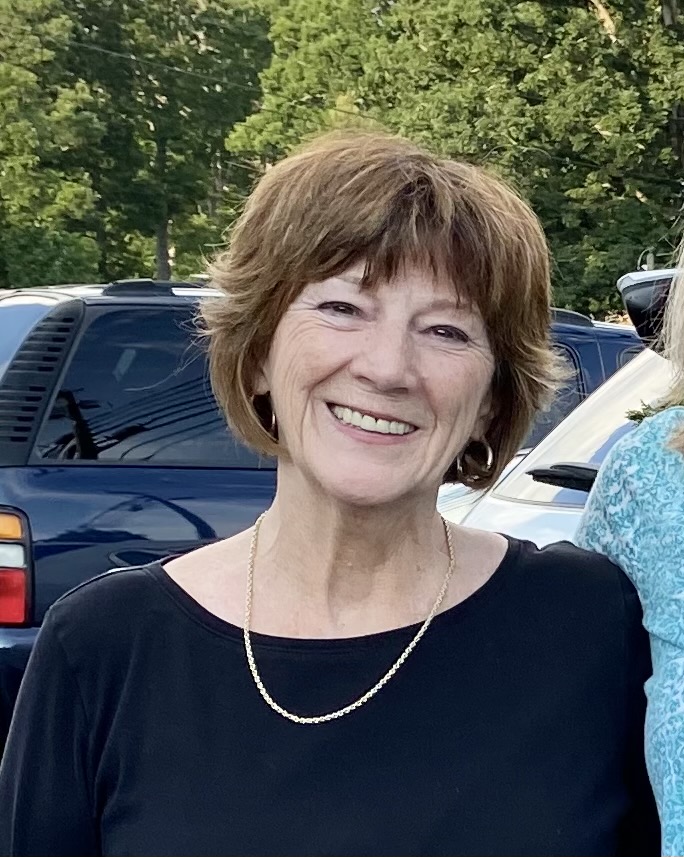 Retired to the Carolinas to be near grandchildren. Enjoys her family, yoga, gardening, nature, hiking and writing. She didn't start writing until after retirement 10 years ago. Her poems are all over the place but usually are about childhood m - more...

She is an accomplished poet and is currently at the #49 spot on the rankings.

Adventure in a small town 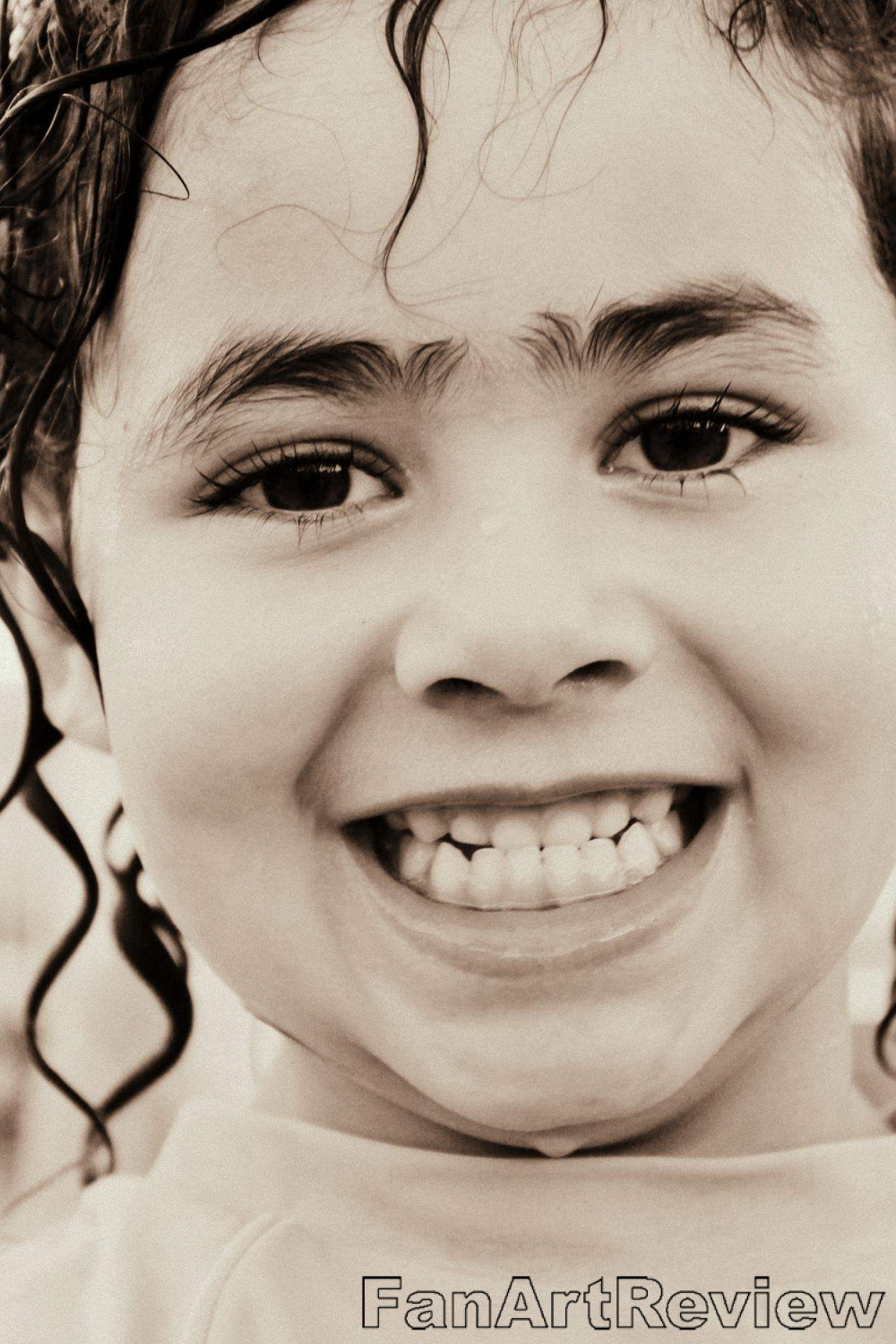 I read in the Currier that tomorrow is a memorial service for Miss Swanson. I can't believe she was 102. I used to think she was that old when I was young. She was such a busybody. Always telling on us and getting us in trouble at home. My mother said, "It's such a comfort to parents to know that people are watching out for their children." We kids didn't buy that story.

Everyone knew I liked vanilla coke after school at Lonny's Diner. They all knew that my cinnamon-colored Terrier, Pretzel, got into Mr. Agnew's trash at night and that my dad worked at the National Forge.

But, they might be surprised to learn that one hot, humid day in August when I was about 12 years old, my friend Phyllis and I followed some of the older kids to what we called the brickyard pool. It was an abandoned swimming pool at the end of North Main Street. We thought we were really hot stuff hanging out with the older kids.

The stone and cement pool was just on the edge of town behind a house that had once been grand. We walked down an overgrown path, crossed the Little Brokenstraw Creek on a footbridge and there it was. A real swimming pool with a diving board. I was not allowed to go there and yet, there I was, on that sultry summer afternoon.

Every spring, the pool filled with water that ran off the hillside. No one took care of the pool anymore, so the water was dirty. Big invasive weeds were growing all around it, spilling over the walls and into it. Sometime, little water snakes would slither into the dull green water.

There were lots of teenagers at the pool that afternoon, including my cousin Donny. Everyone was talking and laughing. Some were smoking and some were just soaking up the sun. No one was looking at me. This was a good time to test my hypothesis. You know, the one I read about in National Geographic.

I climbed up the steps to the diving board trying to look like Esther Williams in my white bathing cap. I pictured myself diving headfirst into the water, bobbing up out of the water and swimming across the pool.

It was then that I did it. I held my nose. I ran across the diving board and landed like a cannon ball right in the middle of the pool.

But, instead of coming up swimming, I came up out of that grungy water coughing, sputtering, flailing, and kicking. I was swinging my arms but going nowhere. I was sure I was going to drown right there in the mucky water. And if I didn't drown that day, I was sure my mother would kill me.

As I was going down for the third time, my cousin Donny dove into the water. He pulled me out of the pool. Gasping and sputtering, but not drowning.

It was a miracle! I was alive and no one saw a thing. Just Donny and me.  I gave him the biggest, sloppiest kiss ever.

He said, "I guess it's official, we are now kissing cousins."

To this day, as far as I know, my mother never found out about my misadventure at the forbidden pool. And, to this day, Donny and I are still kissing cousins.


I grew up in a little town in Northwest Pennsylvania in the '50s. Recently, an old friend reached out to say that he is putting together a book of stories and memories from the people from our little town. This is my first contribution.

Pays one point and 2 member cents (and maybe more).


© Copyright 2021. Jmf4119 All rights reserved.
Jmf4119 has granted FanStory.com, its affiliates and its syndicates non-exclusive rights to display this work.

Advertise With Us
String Lights
A Short Rhymed Poem