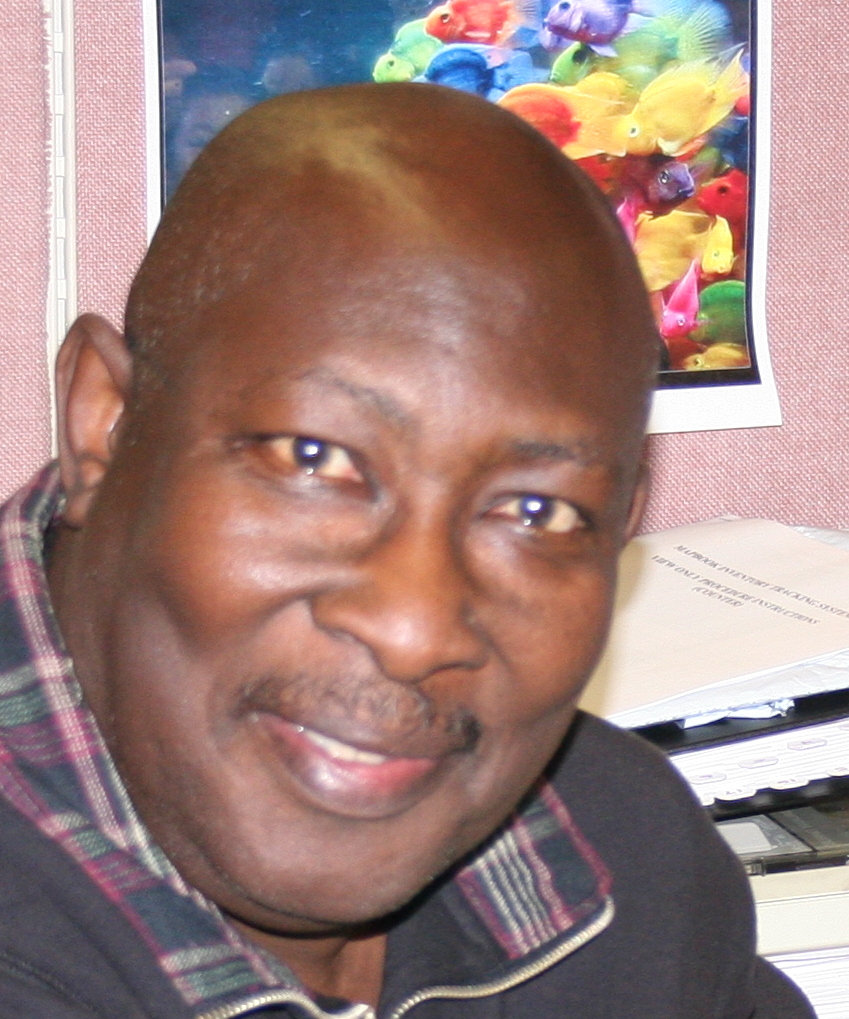 I now have five (5) books of poetry that have been published. The first book "For Love To Live" is no longer in print. My latest book "I Gave You Hot Soup" is now available for purchase on amazon.com. It can be found under the title listed above. Eve - more...

He is an accomplished poet and is currently at the #68 spot on the rankings.

He is also an active reviewer and is holding the #71 spot on the top ranked reviewer list.

Problems wit a name that is suddenly popular.

What is In A Name? 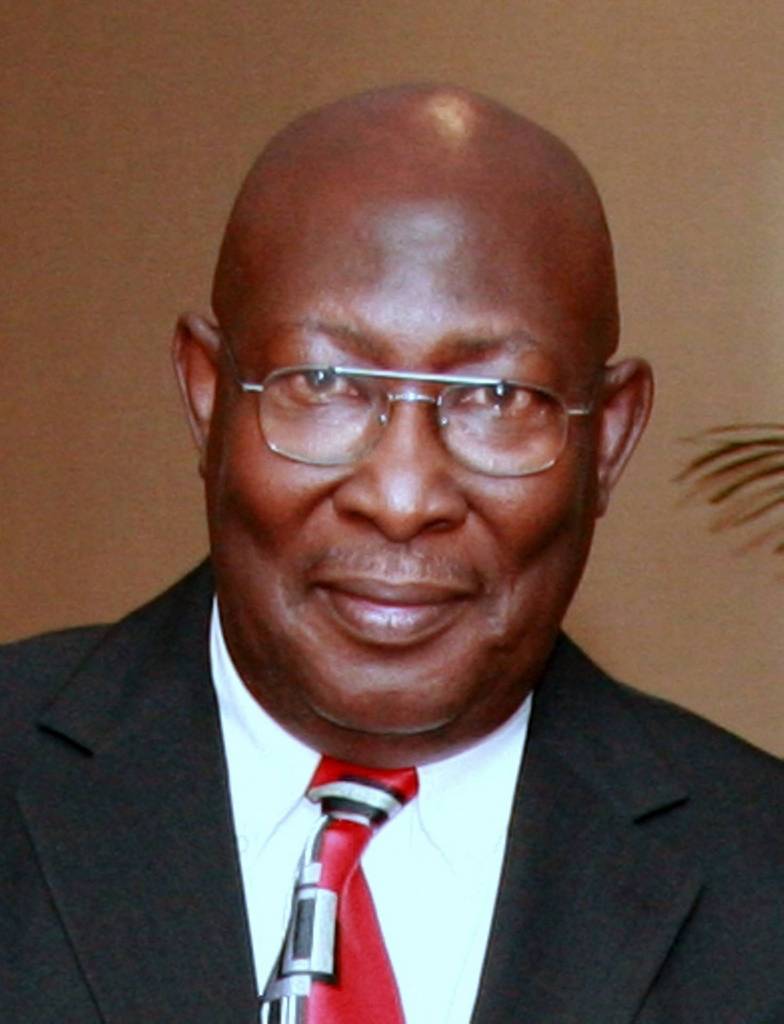 Curiosity about the source of my name caused me to ask my mother, she was non-committal about it.
My father was a bit more vocal, however. It seems, my dad initially wanted me to be named after a World War II hero sailor, Doris A. Miller. My mother reportedly was adamantly opposed to her son being named Doris.
Another proposal was Noah McKinley Miller. She opted instead for Nolan Miller, and that as they say was that.

Around the age of 25, I was at work and reading the daily newspaper when I happened to read a headline that said movie star Lana Turner was escorted to a lavish Hollywood party by Nolan Miller.
What? I knew who Lana Turner was, but we certainly had never met.
At that time, I had never been to Hollywood, I had passed through California on my way to Okinawa and again on my way back home to Detroit back in the early 60s.

A few years later, my wife and I moved to Los Angeles and registered my name, address, and phone number in the LA telephone company's white pages.
Not much later, maybe a few months after the new books were printed and circulated, I started getting phone calls from people I had never met and did not know.
I decided to check the phone book to see what the heck was going on. Right there on the page was in bold print the name Nolan Miller Fashions and the number of his store.
Underneath this was in much smaller print, the name Nolan Miller with my home number. So, as I figure, people seeing the listings thought that the smaller display was his personal number and so I started getting phone calls from people, some famous, some who I guess, wanted to become famous.

My wife and I addressed this problem by removing my name and registering the number under her name. Just like that, the calls dried up.

Fast forward to the age of the internet. In 2006 I wrote and published my first book of poetry, wanting to see my name and information I did a search on the name Nolan Miller. Talk about a shock to the system. After about ten to twelve pages in, I found my name and the title of my book.
Since that time there have been so many Nolan Millers added to the world's population that it is ridiculous. Not only are there seemingly thousands of Nolan Millers, but there are even more people whose first names are Nolan but with a different last name.

My wife and I always watch ABCTV's Morning news show. Imagine my surprise when I learned that the meteorologist Leslie Lopez named her son, you guessed it, Nolan. I was so proud. But come on now, when will enough finally be enough?


It took a while for me to get comfortable with my name. Shortly after I did there seemed to be an explosion of people with the same name. This prompted me to ask why was my name not that popular back when I felt like the only person in the world so named.
Pays one point and 2 member cents.


© Copyright 2021. nomi338 All rights reserved.
nomi338 has granted FanStory.com, its affiliates and its syndicates non-exclusive rights to display this work.

Advertise With Us
String Lights
A Short Rhymed Poem