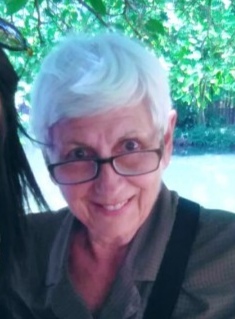 I love creativity and creation. They blend so well because we are designed to love the Creator. I love the Bible for its poetry. The book of Job for me, is breathtaking. The gifts of nature enthrall me and I must either paint them or write about them - more...

She is a top ranked author and is currently holding the #94 position. 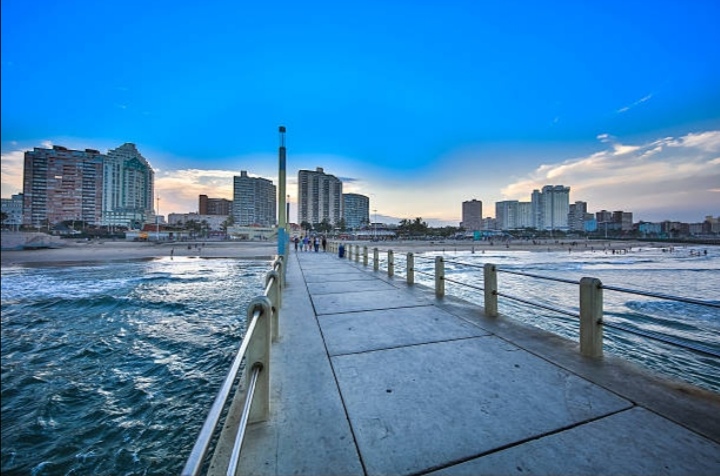 The headlines on the front page of the Sunday Times that day told the saddest story...

It was a warm day at the seaside. The sky was blue and the gulls cried shrilly as they dive-bombed their prey. There had been rain and the water was murky. Always a danger to bathers, because the sharks were not clearly visible.

A sign post on the sand warned bathers to swim only between two beacons and not to swim further than the pier that stretched beyond the shark nets.
The nets were in sections fastened in position to the buoys with cables. They were a deterrent to great white sharks more than a snare for capturing the beasts. Occasionally a shark would navigate its way around the nets and threaten bathers within reach. There had been a few attacks. The Lifeguards kept close watch and hollered warnings through megaphones.

A middle aged man led his six children along the South Beach pier that morning, They were in their Sunday best. They passed through the barrier that said "No Entry".
Sightseers called out: "Turn back!".

They paid no heed. One by one the father tossed his children into the sea from the end of the pier beyond the shark nets. Hugging the smallest child he leapt into the ocean.

There was a flurry and the sea was stained with blood. Three giant white sharks flayed about for several minutes. Then swam far out to sea. There was no pursuit. It was too late.
The crowd of sightseers were in shock. A hush hung over the throng.

Someone pointed to a child's shoe that had surfaced and was drifting in the surf. Women started sobbing and children screamed. They ran up the beach to the promenade seeking safety. Some fainted and First Aiders rushed up and down with stretchers in confusion as to where to start. The Lifeguards were struggling to control the crowd.

The police arrived and interrogated anyone who had witnessed the tragedy. It had happened too suddenly and unexpectedly. Nobody really understood what had taken place. Nobody knew who they were. Nobody had seen them before.

An appeal went out in search of family or friends who could help with the police investigation. Nobody responded. The only ones that saw them close up were their destroyers, the hunters of the deep murky ocean. Their tragic secret was committed to a watery grave.

Tragedy dogs each one of us sooner or later in life's course. How comforting to have a friend to listen, to show compassion and to comfort
Pays one point and 2 member cents.


© Copyright 2021. Bonnie Seach All rights reserved.
Bonnie Seach has granted FanStory.com, its affiliates and its syndicates non-exclusive rights to display this work.


A Bar of Soap
Visiting Grandmother

Pays: 10 points. and 1.14 member dollars
Copyright © 2000 - 2021 FanStory.com. All rights reserved. Terms under which this service is provided to you. Our privacy statement.
top
You Have No Rank
Share 4 posts to be ranked.