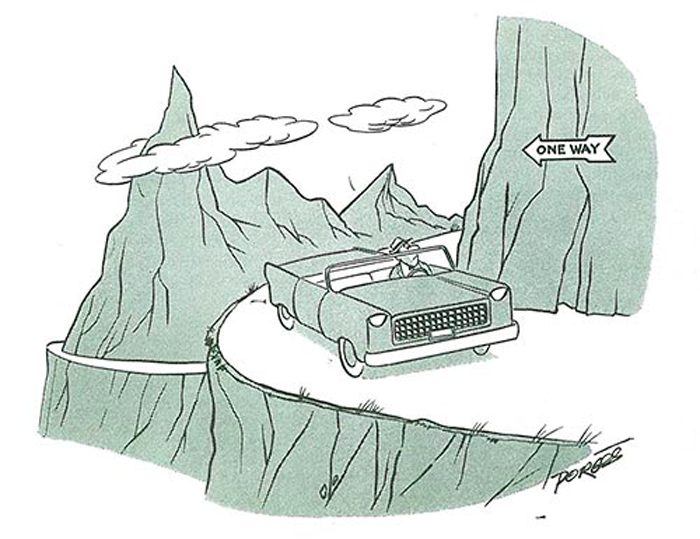 Differing recollections pinpoint who first coined the saying Murphy's law. The law's name supposedly stems from an attempt to use new measurement devices developed by Edward Murphy. The phrase was coined in adverse reaction to something Murphy said when his devices failed to perform.
What does Murphy’s Law mean? It is an observation.
Have you ever received a phone call the minute you sat down on the toilet?
Does your PC crash when you're in the middle of writing that really important piece of work to be posted on Fan Story and you haven't saved for 30 minutes?
In its simplest form, Murphy's Law states: ‘If anything can go wrong, it will.’
Believe it or not, Edward J Murphy was a real person. In fact, he was a Major in the US Air Force in the 1940s, specializing in development engineering. As much of his work involved testing experimental designs, he was frequently faced with things that didn't exactly go according to his plan.
There are many other situations where you can easily apply Murphy's Law to regain control. Here are some situations when you might want to try it:

What is MURPHY'S LAW on buttered toast?
There is a wonderful story that will make you double up.   Briefly, Murphy drops some buttered toast on the kitchen floor and it lands butter-side-up. He looks down in astonishment, for he knows that it's a law of nature of the universe that buttered toast always falls butter-side-down. So, what happened?
More on this tomorrow.
Enjoy your Sunday!
Cheers!


A short note on Murphy's Law. Expect the Unexpected.
Pays one point and 2 member cents.