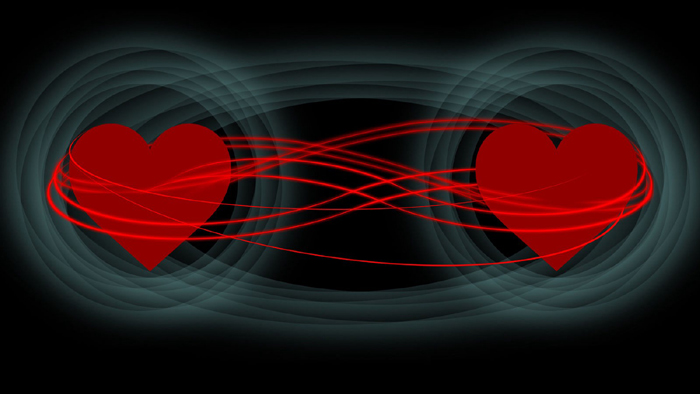 James was half awake and half asleep and as always ever dreaming of a better world.

Tucked into a sleeping bag, he felt the sleep caressing his eyelids, and the levelled area on top of the mountain was filled with the soft sounds of the wind blowing, and rustling through the bushes.

With her arms about his chest and a leg over his belly, Jennifer was breathing softly in his face. He gently turned her the other way around so she was not breathing on him. Within minutes her breathing settled to a steady rhythm. The gentle snuffles and rhythmic rise and fall of her chest soothed him and he was drifting off himself.

He continued to doze fitfully and hoped to wake before the sunrise and well before Jenny woke up. He would pray for her, and pray that He blessed them both.

Sometimes you love a soul mate, but not romantically. You find a person who can make you laugh, make you question everything, and change you for the better. For him, all the wealth and power he had inherited were next to nought compared to her undiluted love. This is what Jennifer did to him. He cherished her and wanted to keep her forever by his side. The dream lover is a body-soul-brain connection; it is like a three-in-one package..

James woke up suddenly, not because of any noise or interruption, but because his dream had come to its conclusion. Like the late-night movie had ended.

In his dream, James was with Jennifer in the attic, sorting out old clothes and shoes for charity. She had collected a large pile and apparently was making a mess. From the corner of his eye, he saw a stranger who had suddenly appeared from nowhere. He was watching the love birds intently.

“In her sense of mischief  there is innocence and love, and I feel that it is her attempt to bring me joy.” James heard himself saying in all earnestness.

James noticed the stranger resembled him. He was dressed in scrubby jeans like all the others and wore a t-shirt from some band that had been in fashion twenty five years ago. Suddenly it dawned on him that the stranger was wearing the clothes that he wore twenty-five years ago. His hair was spiked like some boy-band, but something about his eyes got James worried. He had dark circles around his eyes, like a raccoon. It seemed that some guy had bumped into him with a bottle of red wine and he had whipped off his jacket to wipe the stain before it set.

“Don’t you remember the accident James”? That was all that the stranger uttered. He took in the room with a single sweep, his blank eyes settling on nothing before he left as expressionless as he entered. James realized that he was watching his own self, drunk and full of cocaine.

James gazed at the receding figure and didn’t say anything. He didn’t ask him who he really was, how he got into the house. In a moment his eyes closed and memories accelerated in his head.

James remembered Jennifer sitting next to him and begging him to slow down his speeding customized two-seater Ferrari. One moment the road was there, wide open and safe, the next there were loud noises, acrid smells and pain that you may not recover from.

A car crash comes as a shock and that's an aspect the movies and novels aren't good at showing.

James watched himself in the accident in a kind of emotional blindness. It was a noise, mangled metal, injuries and the wailing sirens of police cars and ambulance.

The end of the car crash was the start of hell and the excruciating pain that lasted only for a few moments. Even in that moment of catastrophe, James was calling out for Jennifer and tried to feel her seated in the car next to him.

Outside the car, it was the brightness of a fresh day in the summer sun, the kind that brought a smile to a tired soul. James then saw Jennifer standing outside the car under a tree and beckoning him to come to her. He then quietly slid out of the car, floated towards her and held her hand.

Their souls were so vibrant they began to merge with every living thing, radiating, and resonating.

Amid the gently bowing branches, amidst the well-laid-out flower beds, a sense of serenity came to the cemetery.


The effect of Soulbond contest entry