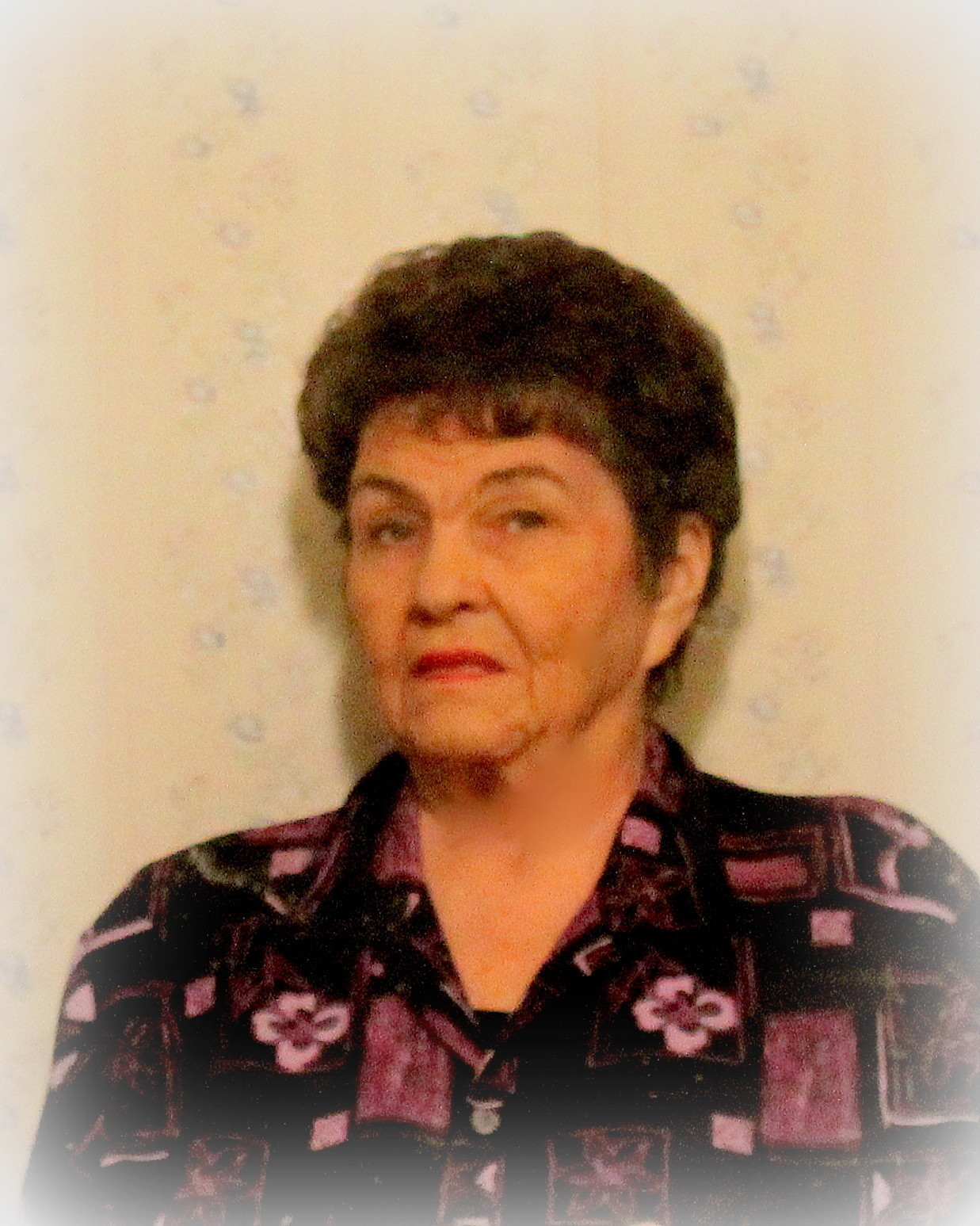 She is a top ranked author and is currently holding the #34 position.

She is also an active reviewer and is holding the #15 spot on the top ranked reviewer list.

As the children grew and Evan retired, things changed. 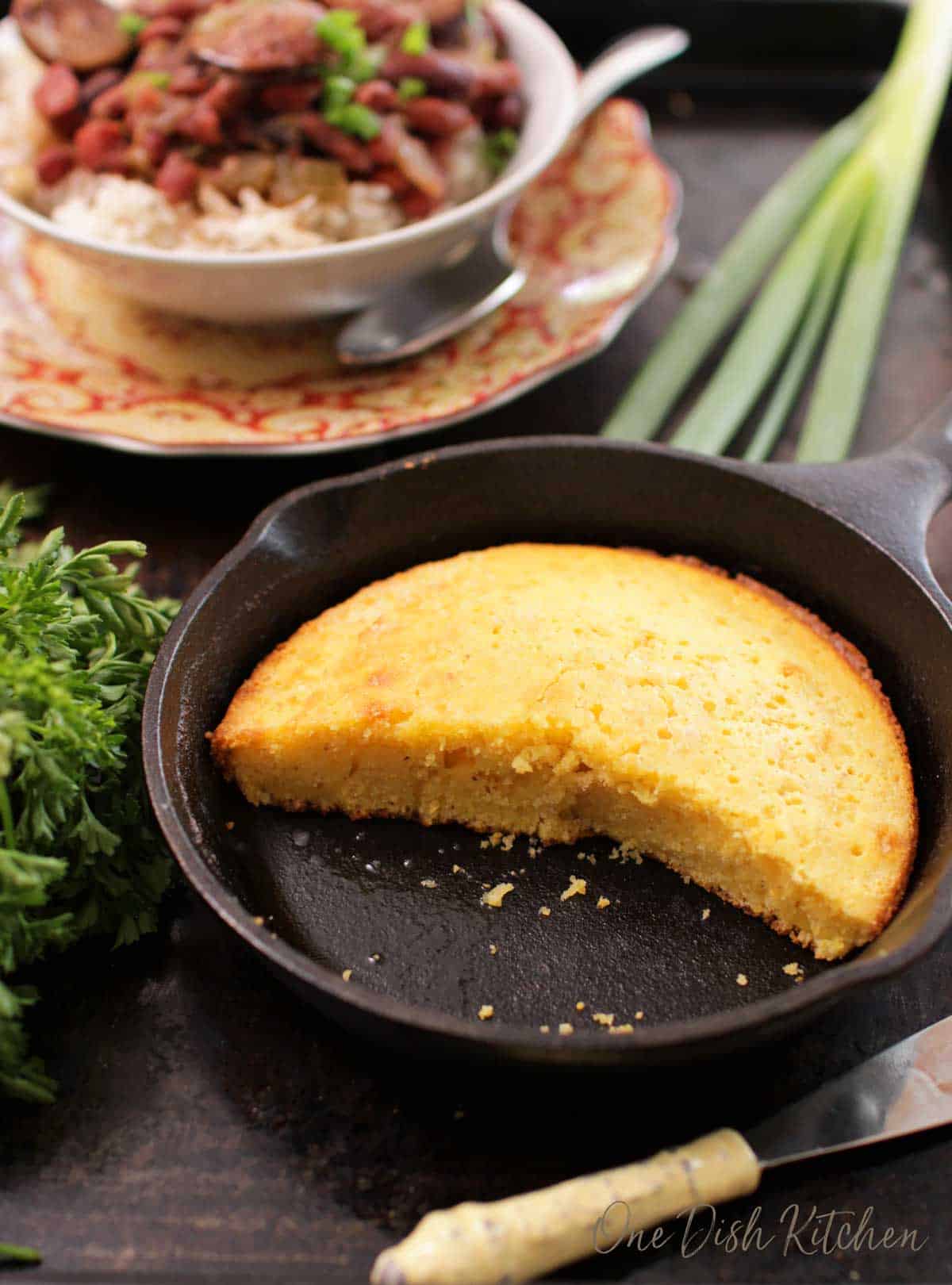 Since your retirement, you were a lot more relaxed and less stressed than you had been in previous years. It was like getting to know you all over again, and we were enjoying the time we spent together more like when it had been just the two of us. You had discovered you liked to cook. Your tastes ran to country cooking, and you weren’t interested in recipe books.

You liked to fry the vegetables we grew on our fence, which we had been introduced to after moving to the New Orleans area. The mirlitons and Chinese okra were about all we could grow, since our small yard was too shady for a garden. None of your meals were complete without cornbread, with the exception of breakfast, which was usually eggs, grits, biscuits and sometimes turkey sausage patties.

Don, Christi, and I were away at work during the day, and Connie usually wanted to be with her friends. Connie, at twelve, was getting to be something of a dilemma. In a way, she seemed more fragile after the fire. Whether that was the problem, or whether she was experiencing the hormonal changes that start around that age, we weren’t sure. Sometimes, she seemed clingy and didn’t want us out of her sight, and other times, she was moody and almost hostile. The older girls had had their share of emotional problems, but nothing like Connie seemed to be experiencing.

When she was ten, Christi had changed after Connie was born. Until that point, she had been a pleasure to be around, but she felt we had replaced her by having another baby. Her position, in the birth order, had been usurped by the new addition. She fought against the idea of growing up, feeling that her charm was that of a little girl. She had denied her changing body and had worn tight undershirts, refusing to wear a bra, until forced to by her high school gym teacher. She had developed an argumentative nature and a fiery temper.

She also developed another condition that may have been chemical in nature. She was addicted to sugar, which I believed to be part of the problem, but it seemed worse when we were in the car returning from a visit to my parents' home. It could have been a food allergy due to something Mother used in her cooking. Christi would be overcome by uncontrollable fits of laughter that might last most of the long ride back to Metairie. It was almost like she was drunk, but my parents had no liquor in their home. Personally, on these trips, I always suffered from excruciating gas pains. The rest of the family seemed unaffected.

We often told Christi that she was extremely attractive, but she refused to believe it. She would find some insignificant, imagined flaw and become miserable, feeling that it would make her the object of ridicule. At age twenty-four, there was never a lack of boyfriends. Our house was restocked once or twice a week with fresh flowers sent by some guy who hoped to win her favor. She was nice to them, but always found a reason to dismiss them as anything more than a friend. I think she assumed if they were interested in her, there must be something wrong with them. I don’t think she was capable of caring for them because she couldn’t accept herself. After returning from Australia, she seemed more assertive. We tried to get her to go for counseling, and she did for a visit or two, but when they suggested some medication might help, she refused to go back.
*******

After I’d undergone my second D&C, which had required five pints of blood, my doctor assured me that the problem would return, and that I needed a hysterectomy. I was reluctant to get the surgery. In order to have it, our insurance required a second opinion. They sent me a list of doctors, whose opinion they accepted in the New Orleans area. I scheduled an appointment and went to one of them. After he examined me, he said he thought I would do just as well by taking a hormone.

When I told my doctor, he was furious. He said he had a doctor that did second opinions which agreed with his. He said the insurance was trying to get out of paying. My opinion was that he just wanted to perform the surgery. Carol had her father-in-law, a Georgia doctor, send me samples of a low-dose progesterone tablet. I took that for a few months and never had another problem.
************

Carol and Glen continued to live and work in Valdosta, Georgia until August,t when Glen wanted to move to Chattanooga and go to the school Carol had attended for her nursing degree. They rented an apartment in the area and Glen started classes. Carol found work at Parkridge, a local hospital. You and I decided to make a trip up to visit them. While they were away, we got out and walked around in the nearby neighborhoods. You picked up some brochures on houses for sale and were impressed that the prices were so much more reasonable than those in Metairie. We both liked the area and thought this wouldn’t be a bad place to live.
**********

Since my friend Diane had joined our church, she decided she wanted Lesley to attend the church school which Connie had gone to for one year. Connie wasn’t anxious to go back there, but since her best friend would be there, she agreed to go. She would be in sixth grade, and since two grades were together, Lesley would be in the same room for fifth grade. Some of the girls in the class bonded with Lesley almost immediately. In the past, Lesley and Connie had been the best of friends, but now jealously reared its ugly head.

Suddenly everyone turned against Connie, even her best friend, Lesley. We had one miserable little girl on our hands. She was brokenhearted and spent time sulking in her room and crying. We didn’t know how to comfort her. I told Carol what was going on by phone, and she wrote Connie a long letter and sent her an arrangement with balloons. I think it helped to make her feel better.

In a way, it was a learning experience for Connie. In the past, she had been guilty of pushing some other girls out of the group and making them feel isolated. Now, she was realizing how much that can hurt. We could only hope this was a stage that would soon pass. No one wants to see their children in pain.

I'm continuing to recall memories of life with my deceased husband, Evan, as if I am talking aloud to him. I'm doing this because I want my children to know us as we knew each other and not just as their parents.
Pays one point and 2 member cents.


© Copyright 2021. BethShelby All rights reserved.
BethShelby has granted FanStory.com, its affiliates and its syndicates non-exclusive rights to display this work.