He is a top ranked author and is currently holding the #90 position.

Jeff got two women pregnant. What should he do?

What Should I do? 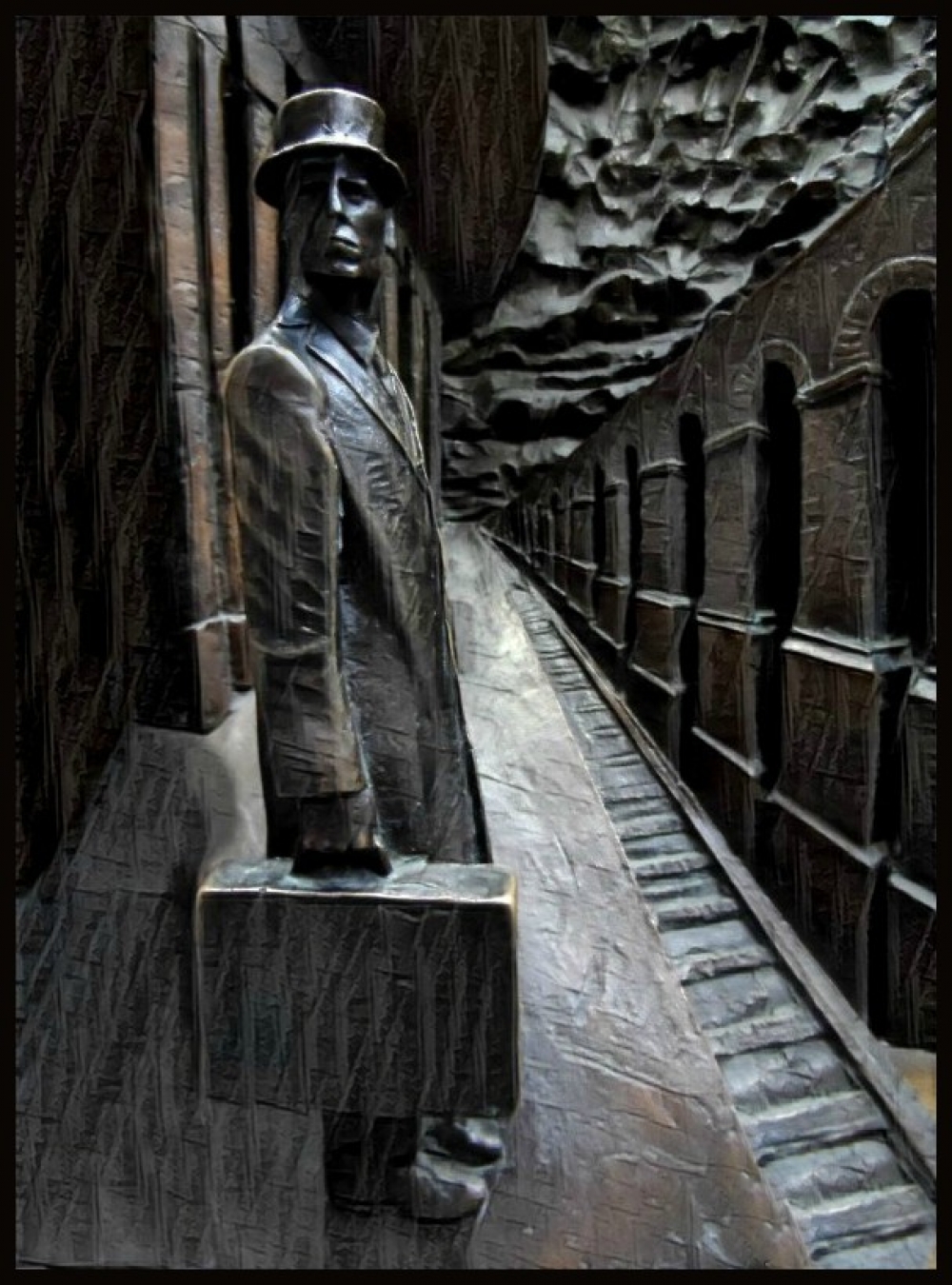 "What if ...". Jeff wondered as he boarded the last train out of town. It was a one and half hour train ride from Canton to Shenzhen. Jeff closed his eyes and his mind was circling around. "What if he didn't return home? Would she commit suicide? Would he regret it for the rest of his life?"

She was Jeff's wife, Hung-Hung. Their marriage was an arranged one. She didn't know English and refused to call him Jeff but called him Hing-Hing. Jeff hated that name. He never had feelings for her. His love was in Shenzhen. He met her, Rose, in Shanghai in college. They have been seeing each other even though he was married.

Both of them were pregnant. What if Jeff left Rose, what would she do? Would she commit suicide? No, she wasn't that type who would kill herself. What if he ran away from both of them? What might happen?

He had no answers for all the "what-ifs" before the train stopped at Shenzhen.

Jeff stepped off the train and looked for Rose. He walked around and around the whole station, she was nowhere to be seen. He waited for a few minutes pondering on his "what-if". Then he saw a kid holding a sign with his name. He approached him and he gave Jeff a letter.

Jeff opened the letter which said. "I decided to leave you. I'll take care of the baby. Take the next train home."

Thank you for reading this story.

Life is a choice. You can chose to be happy or miserable. Jeff is now faced with a difficult choice. Perhaps you can give him some guidance.
Pays one point and 2 member cents.

Artwork by Mr Jones at FanArtReview.com


The Tattoo
The Continuation of our Maritime Trip