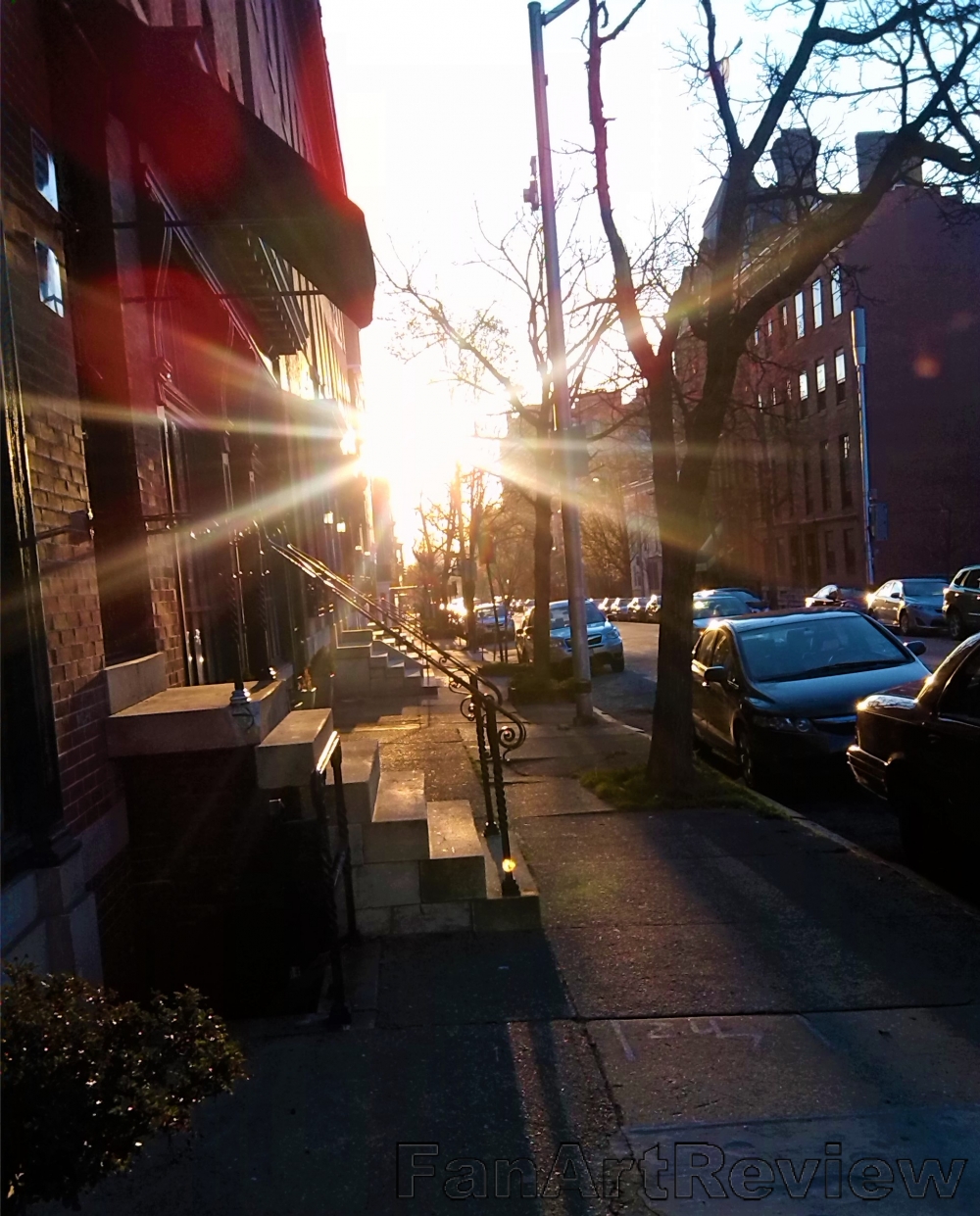 -----------
Assuming all eyes were upon her, Grace Wooley sashayed down busy Eutaw Street. Her pious parents had named her in an attempt to please God. They were surprised and delighted when their daughter finally embraced her name at eighteen, right before she left home.

Grace reimagined herself as Grace Kelly, reincarnated (though less prude and more purr-worthy.) She thought her name was the only thing her parents ever got right in their useless lives. She’d been in search of her prince for a while now and was getting impatient.

Grace’s twin sister, Faith, was unconsolable. Why would her sister leave her alone with these “loser-boozer, 1950’s throw-backs?” She deserved better than abandonment after covering for her sister, taking the parental brunt for years. A natural accountant (of slights
as well as funds), Faith was unruly when accounts needed settling.

Gary Trudy’s I.Q. was crazy high and he always had an angle. People would say: “Nobody plays the game better than Trudy.” His cons had netted him a cool $40,000 tax-free in the last year, over and above his job at the ballpark. He was surveying the streets in dark shades, measuring the risks when he saw her. The bleached-blonde “do” had to go and her clothes were cheap. But there was something in the lips, in the hips, that couldn’t be taught. It was confidence, or what passed for it in their world.

Baltimore is a friendly place. We may not quite live up to the “Charm City” name these days but we try, and that counts. My name is Joe Massey and you’ll be glad you came by because I’m the only living soul who knows the whole story.

I have my allegiance, as any uncle would, but I’m fairly honest in my way and I’m gonna do right by you. Come sit on my stoop. You can smell the faint ocean breeze. The game at the Yard will start soon and you’ll hear some cheers and boos. That will be fitting because my story deserves both.

There’s a bar in Fells Point where the kids went that summer two years ago (2018.) Everybody had a decent fake I.D. because all the kids dyed their hair blond, like this was “California Dreaming” not “Baltimore Scheming.”

There was a suspicious brawl that night and the bouncer threw a bunch of kids into the street. The thief was waiting for his moment. He left the till alone and snuck downstairs where the real money was. An “inside job” people said and before you knew it, cops hauled in Ben Wooley. He was known for preaching at AA meetings in the church basement nearby but he stayed quiet when working part-time sweeping the bar. I told them that Ben didn’t steal the cash but nobody cared.

Wooley had a public defender who paid more attention to the stenographer than him. Ben will be out in a few years, God willing. They say Mrs. Wooley was so mortified she took her life. But that’s crap. God-fearing women don’t do that.

About the body that washed up in the harbor last year: Young, blonde … they tried dentals but got nothing on account of the crabs. All the DNA showed was that it was one of the Wooley twins.

Gary Trudy was the prime suspect. Everybody knew he turned Grace out two years ago. But some suspected Faith had killed Grace because she was jealous of everything her sister had. Which twin was actually dead?

Now’s the time to tell the truth:

Gary stole the cash from the bar and got away clean. With all that money he went bad into drugs. A couple years ago he was hitting PCP pretty good. He killed Grace but didn’t mean to. She was raging at him as usual and under the dope influence, looked like a twelve-foot “banshee.” He just wanted it to stop. I disposed of her body in the landfill.

Once he got clean, Gary left the country (with my blessing.) No point in two lives being wasted. He’s my sister’s kid and all.

This is the part nobody but me knows:

I’m twenty years older but Faith Wooley was my perfect idea of a woman.
I slit her Mama’s wrists just because Faith asked me to. She convinced me we would have a life together but she lied. Last year, I caught her turning a trick with some lowlife. She screamed: “It's not the first time, old man!” I cried some then broke Faith’s perfect little neck like it was a pinkie bone. She was surprised. I dumped her in the ocean, like a baptism.

This is my good-bye to Charm City. Turn your head so I can eat my gun in peace.

definition of terms:
" purr-worthy" means exciting
"turned Grace out" means he turned her into a prostitute and pimped her out.
a "banshee" is a female spirit in Irish folklore who wails and shrieks.

I apologize to Baltimore, a city I dearly love, for using it as a backdrop for murder.
I grew up in New England but lived in the Charm City from 1987-2011. This picture I chose, looks very much like the house I lived in. I came to know the city very well.
Eutaw Street is a long and prominent Baltimore street that ends at Baltimore Harbor. Baseball's Baltimore Orioles play at Camden Yards (the Yard) nearby.
Fells Point is a trendy part of Baltimore, on the ocean. It is famous for its bars, popular with twenty and thirty-somethings.

The city welcomed me with open arms and never disappointed. It gave me my husband and lasting friends.
I am back in New England but Baltimore stays with me.

Ironically, the year I moved to Baltimore, it was the murder capital of the country, but it has never been that since.
Like many big cities, it is predominently safe and welcoming. It has its "bad apples," as this ficitonal story suggests.