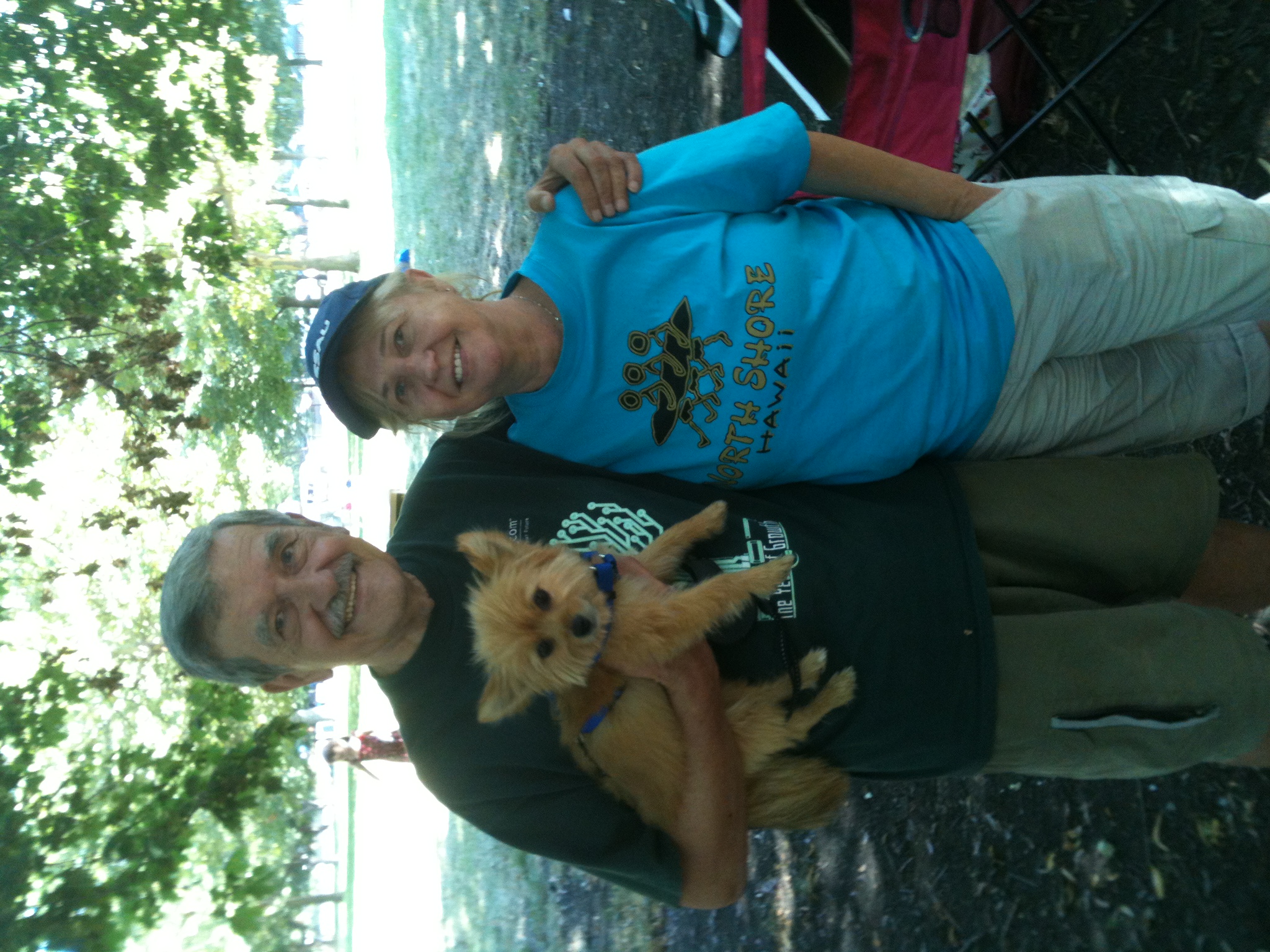 My attempt at helping others to enjoy the peace of mind associated with discovering more of their beauty and building a healthy relationship with living a fulfilled and blissful existence is all I endeavor to achieve.

He is a top ranked author and is currently holding the #91 position.

Handing over the reins of power 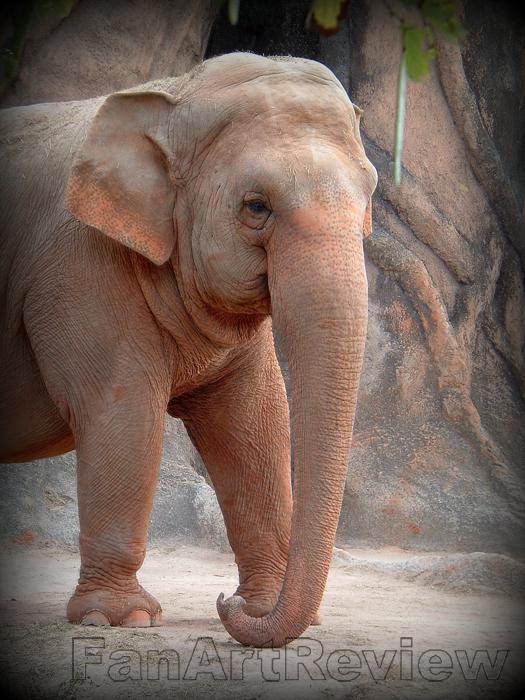 Thanks to all my supporters for making these last four years, the most fun EVER. I reassure you that losing a battle does not indicate losing the war. We must maintain an advantage in the critical category of weapons inventory to protect our borders and get our wayward citizens to think about what I want them to think.

Defunding the police is not the answer. Barack authorized the issuance of billions of rounds of ammunition to local law enforcement and allowed military hardware like Humvees to be assigned to various localities. When Native Americans objected to the pipeline proposed to rip the guts out of Mother Earth, he promised to resist -- never happened. Humvees were there. Veterans, environmental activists, and other losers keep nagging about helping Halliburton make more money and destructive power. What can be more important than making money?

Before I continue about the welfare of this great nation of ours, I do have a personal nit to address--Stop removing the "T" from my beautiful buildings. You may think I am branding these HUGE phallic symbols for my own amusement, but do not err. I receive millions upon millions of dollars from those using my name. What can be more important than money?

We have agreed that we exist within a capitalist system, right? That means the dollar comes first when making decisions. Those who don't have much are rebelling against dedicated capitalists. How can we possibly run a country when people go against me? Sun Tsu, author of "The Art of War," said nobody ever benefited from prolonged war. Ha! He didn't know the Donald. I will continue this war as long as I make even more money.

The United States is the first country to go from foundation to decadence without passing through civilization. What's wrong with that? Who needs civil rights? Might is right is what my daddy taught me. When he gave me all those millions to start building my kingdom, he told me that I could move mountains with piles of cash. I discovered he was correct--up to a point.

After I leave this office, my challenge is maintaining control over the vulgar and the greedy before my name is worth zero dollars. Be firm, stay armed, pig-headed, and obnoxious. King Donald is on the way. My bank balance can always be improved by making unfounded claims and asking for donations. I know how to bleed money from innocent people. Why do you think I led Americans to think money more important than human lives?

"The Art of the Deal" is positive proof that I want everyone to become like me by licking my royal boots. The book is on Amazon, for God's sake. Learn why money is more important than humans, will you!!

Let me digress from my speech writer's words for a moment. There are words in there I have not authorized. I will speak ad lib until I see words I can approve. I seldom use the word "love" unless it pertains to me. Someone, please remind me to fire that rebel.

Understand that I am being forced from my rightful throne. King Henry had eight wives, and I have only four (so far.) My buddy Epstein cannot provide me with candidates anymore. I may have to buy the next one, but I have cash galore; thank you all for your support. I have pardoned Jeff postmortem because I don't think he did anything wrong. There is no misogyny when we have money. Just because I had a mother doesn't mean she wasn't inferior. There is a reason why you never hear about my mother. It would imply I have normal human feelings for women.

You young people out there are the future. If you are unaware of how we have reached this point, we need to review some history. Many others have attempted to prevent GREAT ideas like mine.

Henry Wallace was the first agitator. Wallace strongly criticized Truman. The Truman Doctrine allowed a purge of government workers affiliated with political groups deemed subversive. McCarthy took that to be his mission. I remember those days.

Henry Wallace defined an American fascist as "one whose lust for money or power is combined with an intensity of intolerance. Narcissism and scorn toward those of other races, parties, classes, religions, cultures, regions, or nations make Fascists ruthless in the use of deceit or violence to attain selfish ends." It's incredible how people can be so stupid to believe that. I love you all, so that cannot possibly be referring to me.

This was a dangerous man. In his landmark essay, "The Danger of American Fascism," aimed at all patriots: "Every Jew-baiter, every Catholic hater, is a fascist at heart. The hoodlums who have been desecrating churches, cathedrals and synagogues in some of our larger cities are ripe material for fascist leadership." How silly!

The Second World War created a generation of proud patriots that helped the United States middle class build an overwhelming economy. That was the era of my youth. The easy flow of currency enabled families to settle into a comfortable lifestyle in their own homes. My daddy piled up millions and billions for me to tap into. Eisenhower became president more for being a war hero than presidential prowess but was aware of the Military/Industrial complex's underlying currents. His exit speech warned the public of the imminent danger.

The 1960 election was a setback for Truth, Justice, and the American Way. Nixon was Ike's VP, and he expected to become our first elected Fascist, but Kennedy intervened.

JFK was adored by the youth. He appointed Sargent Shriver to found the Peace Corps, an alternative to conscription, which grew to over 350,00 young men and women. They would be sent to countries around the planet to make improvements in whatever culture they served. He set the goal for a moon landing and return before any ATM was created. Visions like this should not be shared with the public. He is quoted as saying: "There is a plot in this country to enslave every man, woman, and child, and I will use this office to expose that plot." Seven days later, his head was blown off. Peace Corps is now around 7,000. See what happens when good people try to run the show. Do you want to wind up there?

I watched the news being broadcast by Walter Cronkite after the assassination. TV was live then, and no seven-second broadcast delay existed.

One scene is indelible in my mind.

Lee Harvey Oswald was being led through the police station by two large Texas Rangers. His hands are manacled, and each ranger holds Oswald's arms to restrict his movement. Jack Ruby, a seedy night club owner, bolted in front of the three men from the right side of the screen and conveniently disposed of any incriminating testimony. One trigger-pull to the midsection from a cheap revolver was enough to bury the facts. Mercy me! How did this happen? Even Walter was nonplussed. He was moved to tears, the loser. I thought it was better to hide the facts quickly rather than a lengthy conspiracy trial.

Other obstructions rose up but were summarily assassinated: Robert Kennedy, Dr. Martin Luther King, John Lennon, etc. It was difficult to bury the facts because of the prying noses of do-gooders. Thanks to all my supporters for voting before doing any research. Make sure you tune in to Fox News to hear the real story. Unless they criticize me.

I will end my exit with a confession.

Sleepy Joe and I have been buddies for decades. You may know that I was a Democrat when Kennedy was still alive. We had a confab with Barack, another buddy of mine, about how to get rid of Ugly Americans and start rejuvenating the planet. Our plan was to use Barack's tenure to research our alternatives. A critical decision would have to be made about the best way to rouse the hypnotized population into a waking state.

Barack's Pandemic Response Plan was developed to prevent total disaster if a virus mutated into dangerous territory. I had to ignore it because the emergency would have been brought under control before enough Americans came to their senses. The few hundred thousand lives that would be lost were small potatoes when compared to a Fascist takeover.

Nixon developed our internal surveillance systems to expose detractors and/or dangerous progressive thought. He flopped because of Watergate. Those systems came in handy recently when protests occurred because I encouraged supporters to shun masks. We now have most of their faces in FBI and CIA files. What more do you want from me?

Our intent was to educate. Education means to bring out the best from a student. Joe, now that more people are willing to know the truth, I have completed my mission. I am telling all Americans now that our MAGA slogan actually means Make AMERICANS Great Again. We all have the same needs. We all have the same blood, regardless of skin, politics, religion, etc. I don't think that someone in an ICU bed would ask for the skin color of the blood or plasma donor. Would you?

Once we realize that hurting others hurts all our souls, we'll be on our way. The end of a crazy four years looms ahead. The beginning of a new national conscience is near. Take over, Joe.


© Copyright 2021. Cogitator All rights reserved.
Cogitator has granted FanStory.com, its affiliates and its syndicates non-exclusive rights to display this work.